Children who lie typically learn this from a very young age. While some forms of lying are harmless or even adaptive, other types are maladaptive. Until now, the social origins of lying are grossly understudied. The Fami-LIES research program consists of four inter-related research projects on the early roots of lying in families.

In early childhood, families provide the basis for the moral education of their children. Parents sometimes lie (for example, by claiming to leave their child behind when it’s misbehaving) or model lying to children (for example, by telling someone they love a gift while admitting to their child their dislike). Whether and how this parental deception affects children is unknown. Initial studies indicate that socialization of child lying might even be paradoxical: despite lying or modeling lying, many parents teach that lying is wrong. No studies to date have addressed the causes and consequences of these mixed messages or “moral dissonance” in families. In this series of studies, I will explore and explain how and why parents lie to children, how this contrasts with what they teach, and how lying and moral dissonance relate to child socio-emotional and moral outcomes. 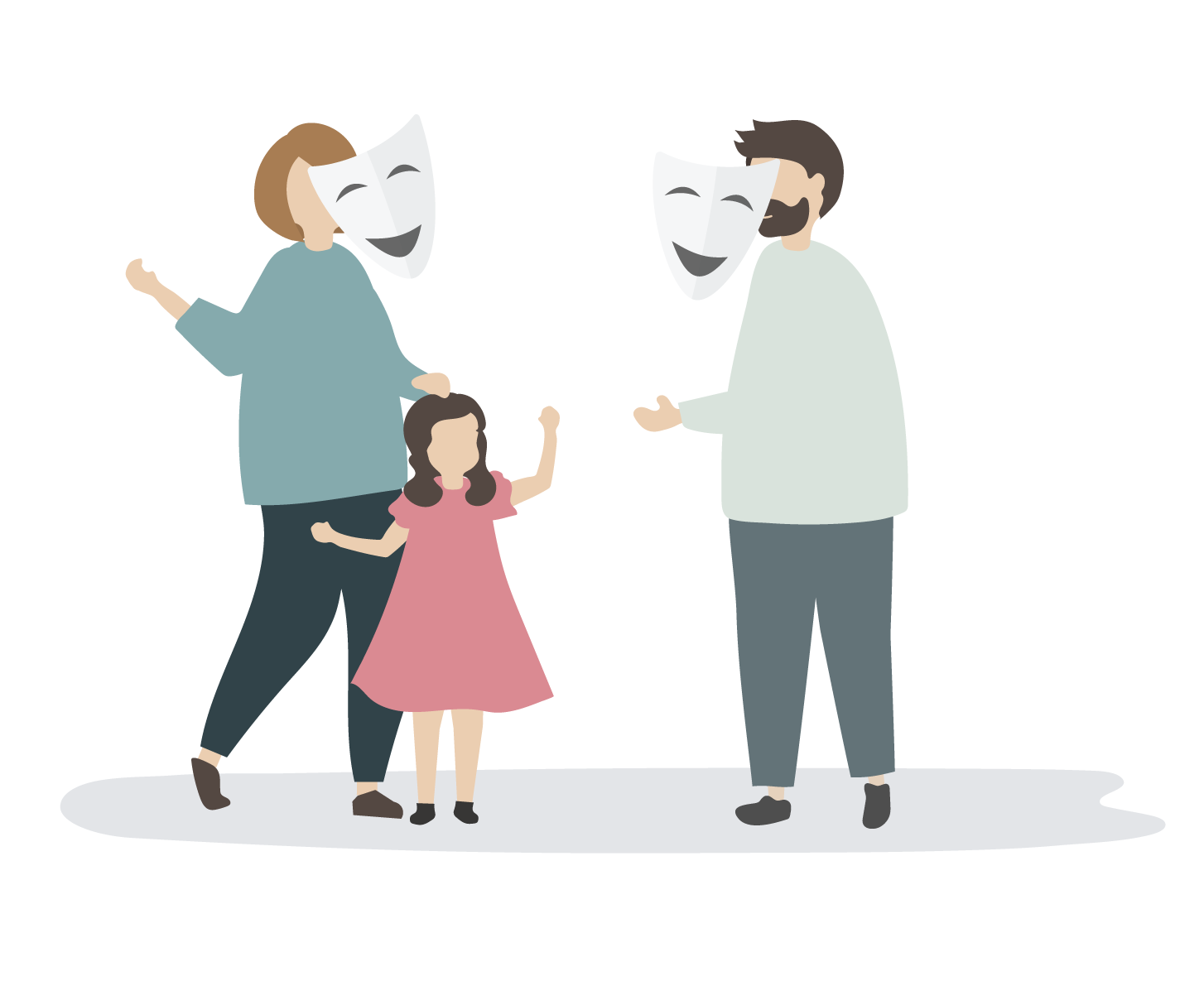 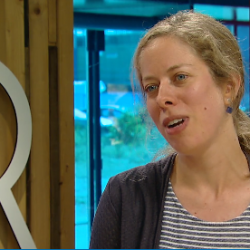 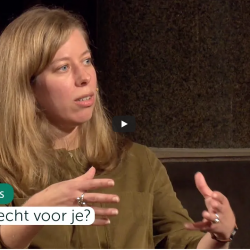 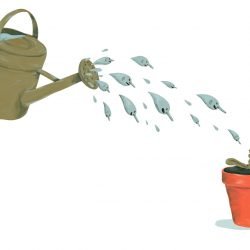 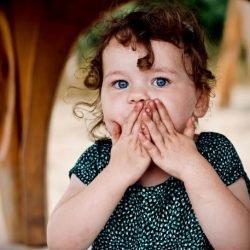 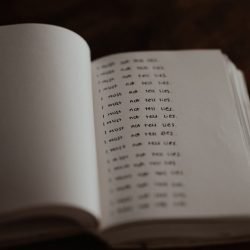